Born in 1953 in Berlin, from whence he emigrated to Switzerland in 1960, he graduated from the Central School of Art in London. While his studies focused on sculpting and painting, he has always been passionately interested in anything out of the ordinary. Nudged by his father to pursue a more stable career path, after his studies, J√∂rg became a world-renowned watch designer, until he found his way back to his life-long passion for Art.

In the late 1990s, after four years at Rolex, Jörg set up his own studio. His work swiftly earned him acknowledgement in the watch industry thanks to the timepieces he dreamed up for the most prestigious brands such as Breguet, Tag Heuer, Tiffany & Co, Ebel, Seiko and many others. All his creations reveal a distinctively different appearance and are imbued with a contemporary spirit.

Between 2005 and 2006, the artist organised a travelling exhibition of 30 of his canvases picking up the designs of his most striking watch creations. It toured the world with stopovers in New York, Barcelona, Kiev, Dubaï, Doha and Geneva, where the entire set of works was sold at auction. The genius of Jörg lies in a constantly evolving mind-set, and this much-sought-after but resolutely outward-looking artist derives inspiration from his numerous voyages at sea.

Since 2015, Jörg has been devoting himself to his early passion for sculpture. His works are the result of the expression of a philosophy unique to the artist, grounded in the perception of the instant and on the concept of emotional time. The artist‚Äôs passionate spirit, together with his philosophical quest, become manifest through his sculptures. 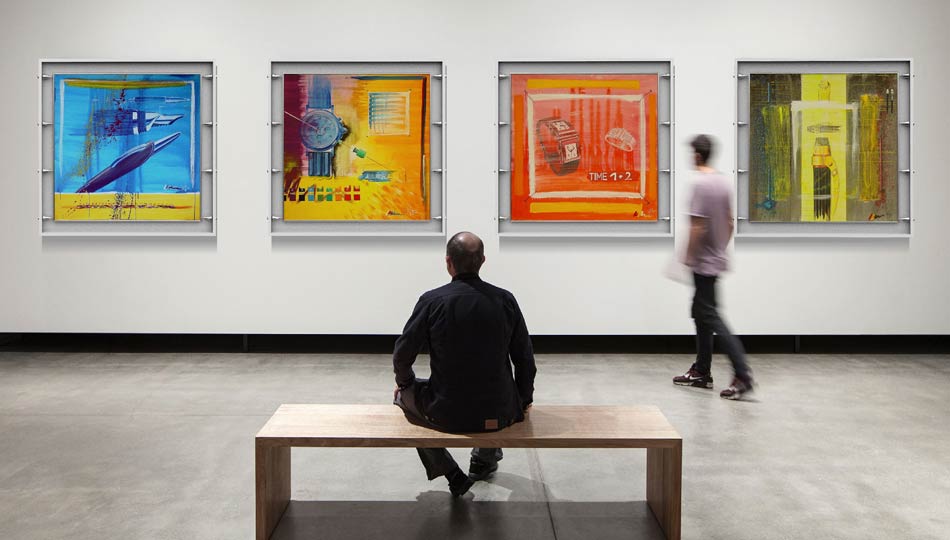